Crop residue can get in the way of a lot of things including your future soybean yield. That’s because what’s left in the field from a previous crop can significantly impact soybean emergence. It’s something that Erin Petrichuk, Territory Sales Manager with Syngenta Canada knows all to well.

“Residue management was a challenge in a lot of my producers’ fields this year. It was impacting the germination and emergence of soybeans across the field,” says Petrichuk, whose territory is east of Regina in the dark brown/black soil zone.

Petrichuk advises producers to evaluate their fields and be aware that residue can be difficult for soybeans to work through. She admits there is not a “one-size-fits-all solution” – the way residue is managed will depend on the field’s geography and soil type.

“It’s important to know your land, know the residue level and realize you need to think ahead and prep your land for soybeans,” says Petrichuk.

Strive for even distribution

A goal for every field should be even distribution of crop residue. “When you have those big chunks and clumps, it's like planting that soybean two inches deeper than it needs to be. The plant is trying to grow through all of that and it loses its vigour. It can get set back at least one week,” says Petrichuk. “The residue can really impact your plant population in that small area, which is fine if it's just here or there, but sometimes it can be pretty significant across a field.”

These soybean plants were growing side-by-side but are at totally different growth stages. The two small plants struggled to emerge through clumps of crop residue: 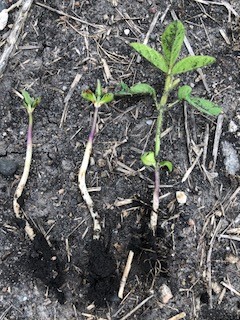 So what can a grower do to help ensure even distribution? Petrichuk says the first step is planning ahead. If you're going to put soybeans on a field that was previously seeded to wheat, for example, take the proper steps at harvest to ensure the field will be ready. “Make sure you have a good straw chopper or spreader on your combine and really try to get that even distribution of straw right out of the combine,” she says.

Tillage is also a consideration when time allows in the fall. “If you have an opportunity, a good, heavy harrow would be beneficial,” says Petrichuk. “It will get the straw closer to the soil, so it can start to break down and you have less of those chunks and clumps across the field.”

She adds that moisture loss in fall shouldn’t be a concern. “We're generally not too worried at that point in time because we still have all the moisture through the winter to gain back.”

Spring tillage, however, is a judgement call based on geography and the environmental conditions, says Petrichuk. “You don't want to compact the ground too much because you're going across it with a piece of equipment prior to seeding,” she cautions. “Most producers in my area try to do a heavy harrow in the spring because it loosens up the soil and warms it up a bit too, but when you get into the brown soils they just don’t have the same moisture opportunity.”

The bottom line is to clear away residue to the best of your ability to allow the soybean to reach its potential. “With soybeans, it's about preparing your fertility and your piece of land the fall before you seed,” says Petrichuk. That extra bit of work will pay off through even emergence and strong yields. 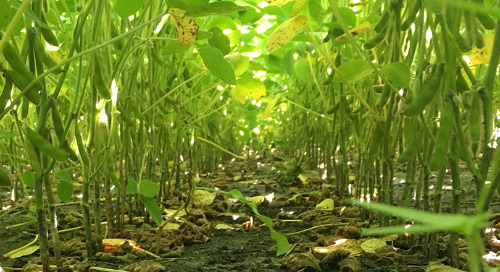 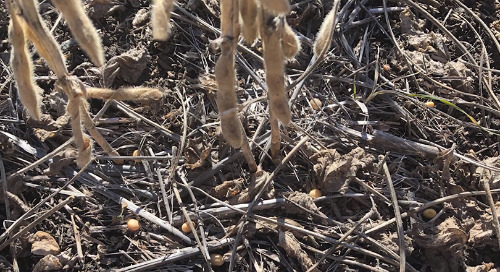 Agronomist Bryce Rampton suggests we think about harvest even at planting. By getting out to harvest in a t... 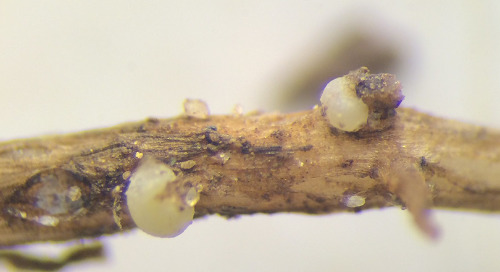 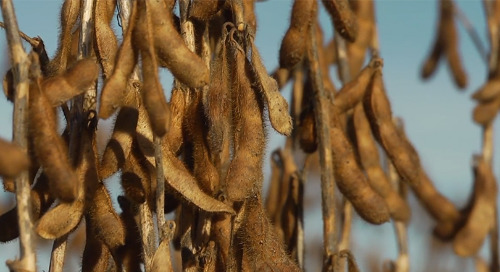 Agronomist Bryce Rampton suggests we think about harvest even at planting. By getting out to harvest in a timely fashion and assessing overall loss, you can boost yields. 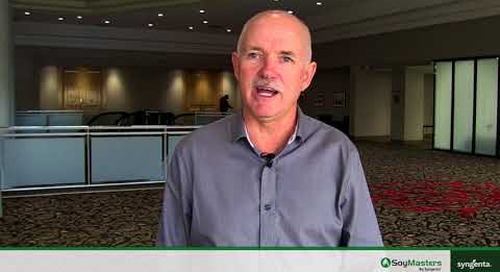 1:41
Grower Insights: How Do You Harvest Soybeans?

In part 4 of our 7-part Grower Insights series, we interview Saskatchewan grower, Rod Edgar, about his techniques for harvesting soybeans. 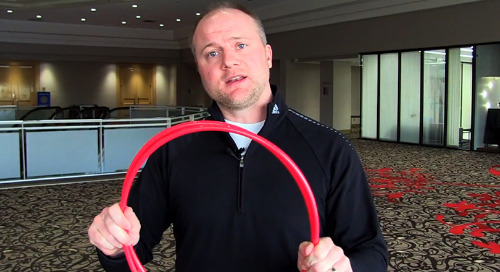 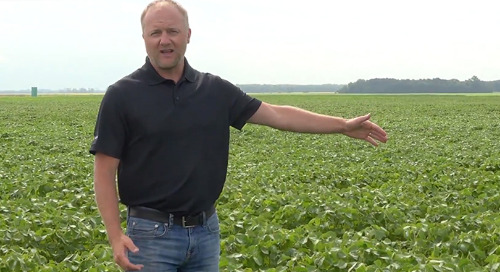 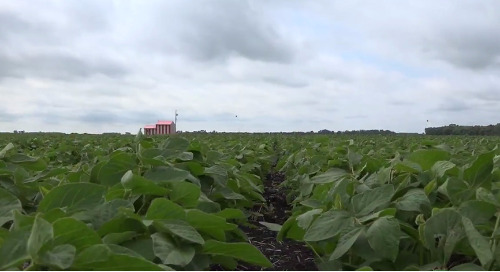 In this 5-part series, Syngenta Agronomic Service Representative Eric Richter breaks down the five steps to a better soybean stand, starting with this introduction. 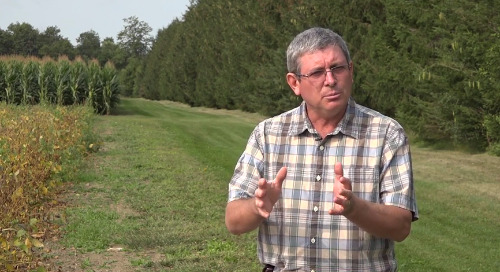 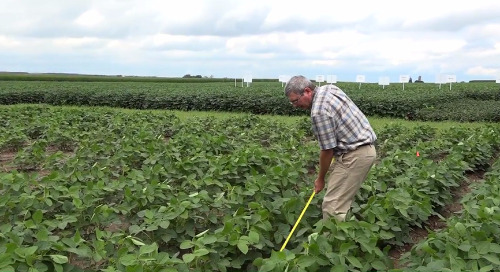 In part 2 of this 5-part series, Agronomic Service Representative Eric Richter explains how to improve your soybean count stands with a quick, easy, and accurate method. 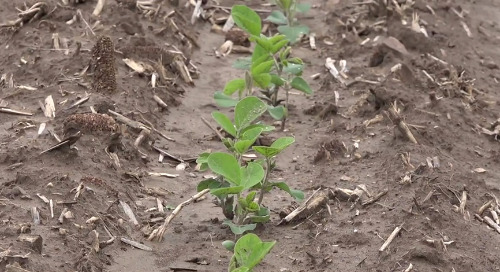 In part 3 of this 5-part series, Agronomic Service Representative Eric Richter explains why it’s important to close or narrow the gap between what you've planted, and the final stand count. 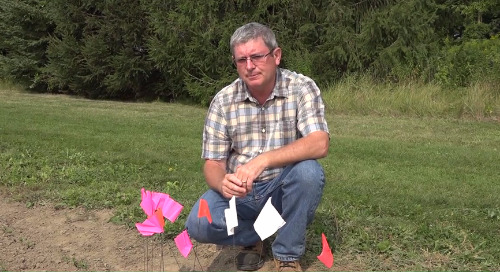 In part 4 of this 5-part series, Agronomic Service Representative Eric Richter shows why it’s crucial for your soybean seedlings to emerge at the same time. 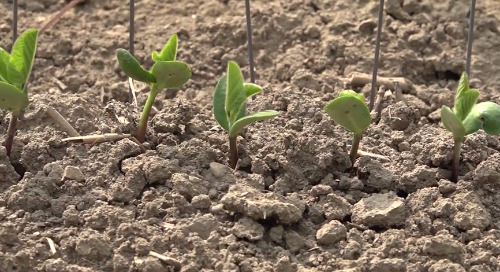